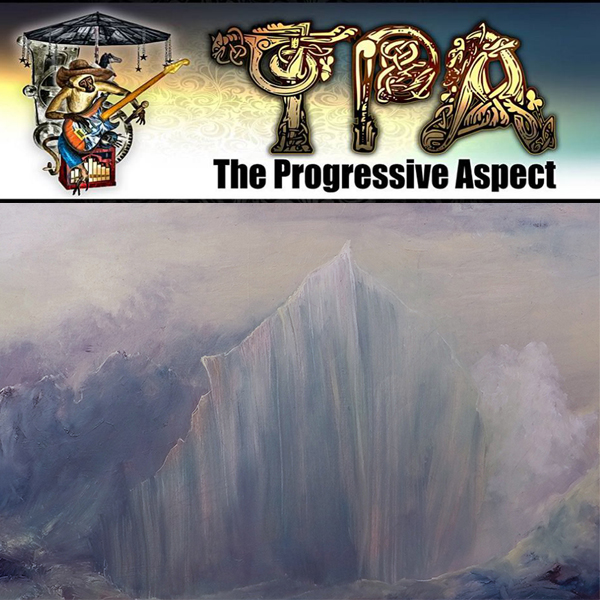 The Progressive Aspect – Beyond album review

Bass session man and composer Alex Lofoco has announced himself to the world with his hugely impressive and incendiary debut album that recalls the progressive, jazz fusioneers of the early 70s. Think Mahavishnu Orchestra, Weather Report, Return to Forever – to mention just a few. Strengthening this notion Alex has called on Chick Corea’s EB sax-man Eric Marienthal who guests on a couple of tracks. With Marco Minnemann on kit, guitarist Roby Meola, keyboard maestro Jordan Rudess and some seriously impressive piano players in Tomasz Bura and Jesus Molina, we have a world class band here folks.

Beyond is chock full of well written, high octane work-outs, played with fire and passion and a true sense of musicality. I’ve got to warn you there’s very little in the way of respite, although the album’s title track does display a more intimate side, so this is one hell of a rollercoaster of a ride. But one you will want to repeat – often…

Beyond is was released in December 2017, available on a number of digital platforms and well worth investigating.