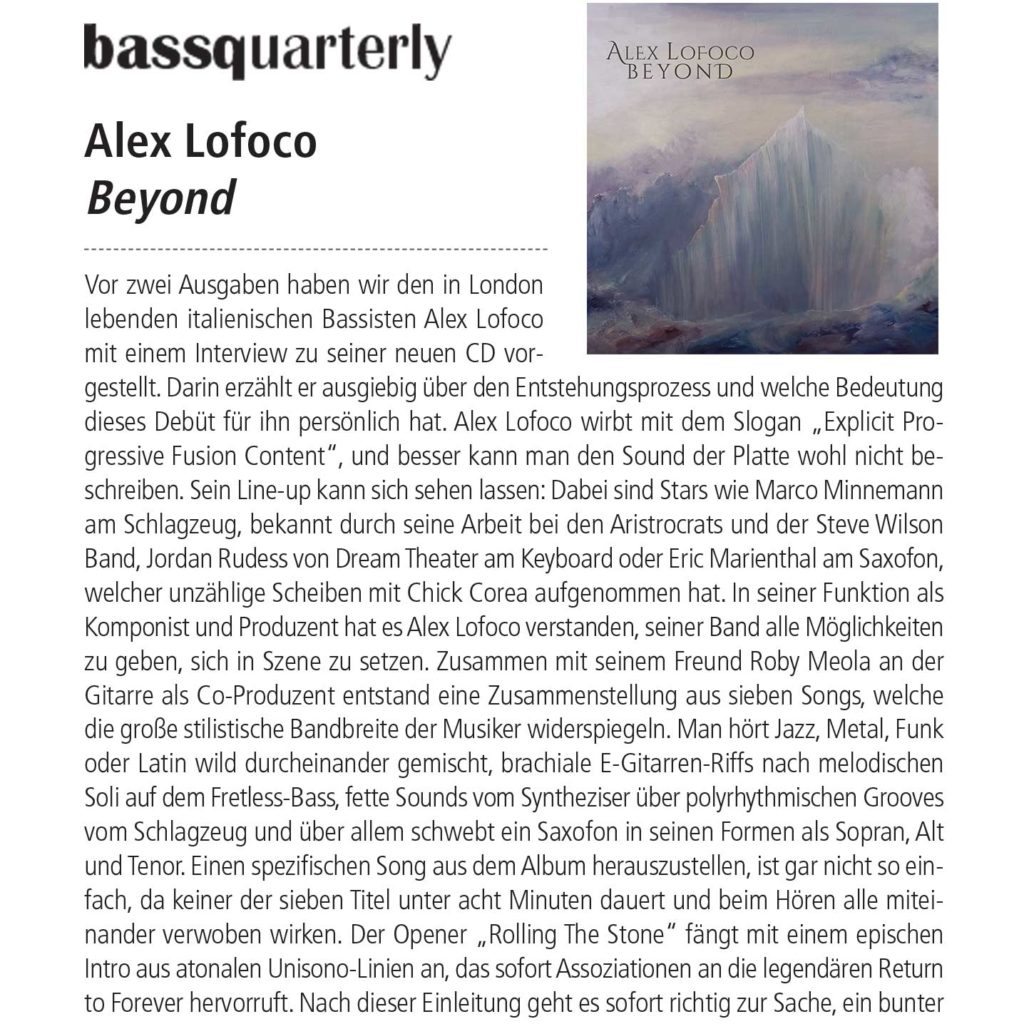 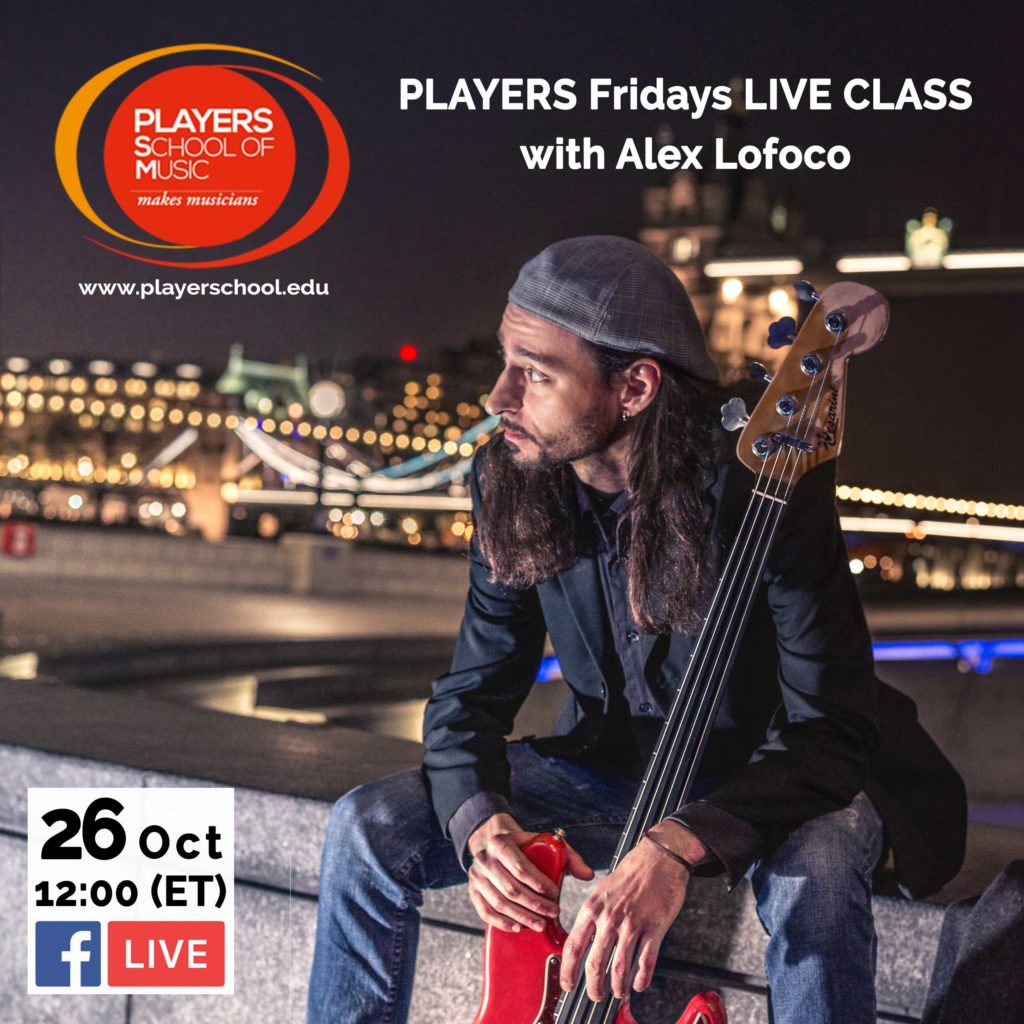 Players School Of Music presents a class with Alex Lofoco – Friday 26 Oct at 12:00 (ET time). Join the conversation live on Facebook stream. It will be an occasion to talk about music, music education, past and future projects. 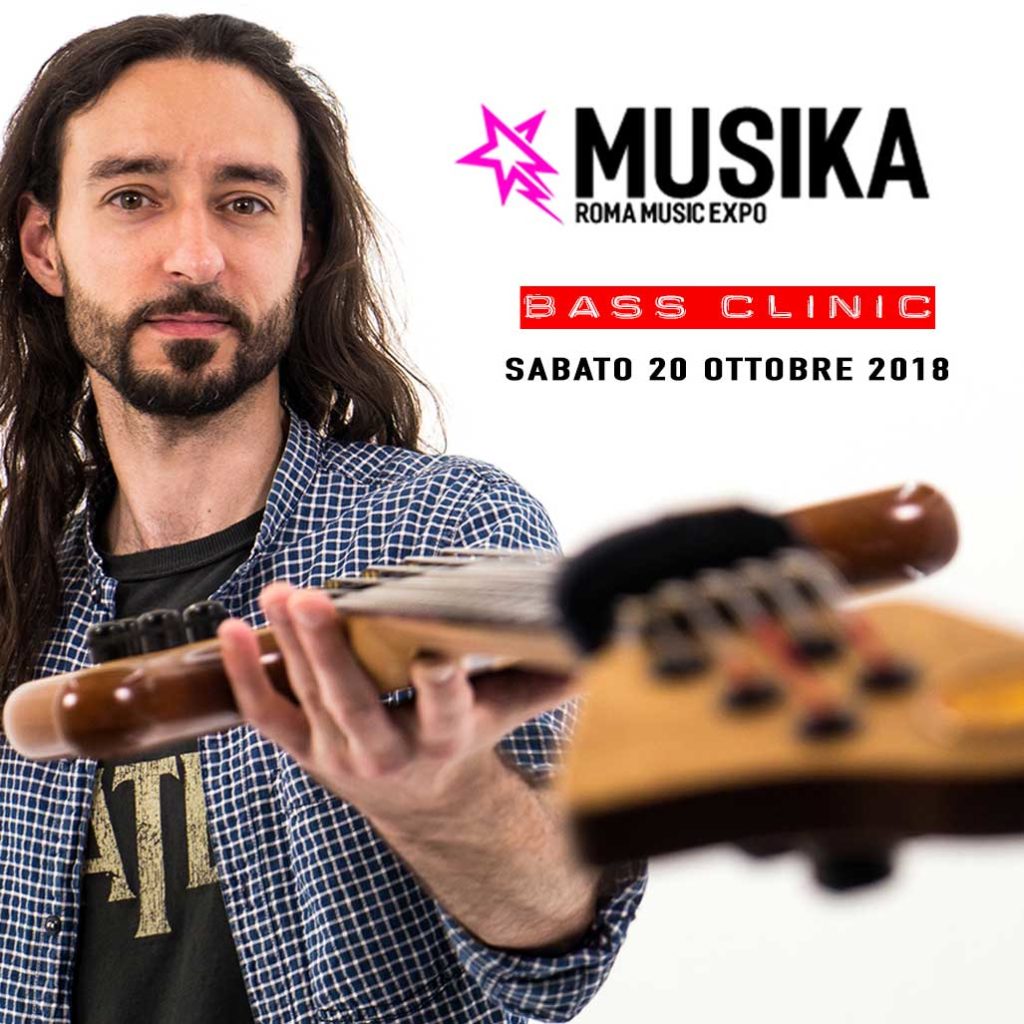