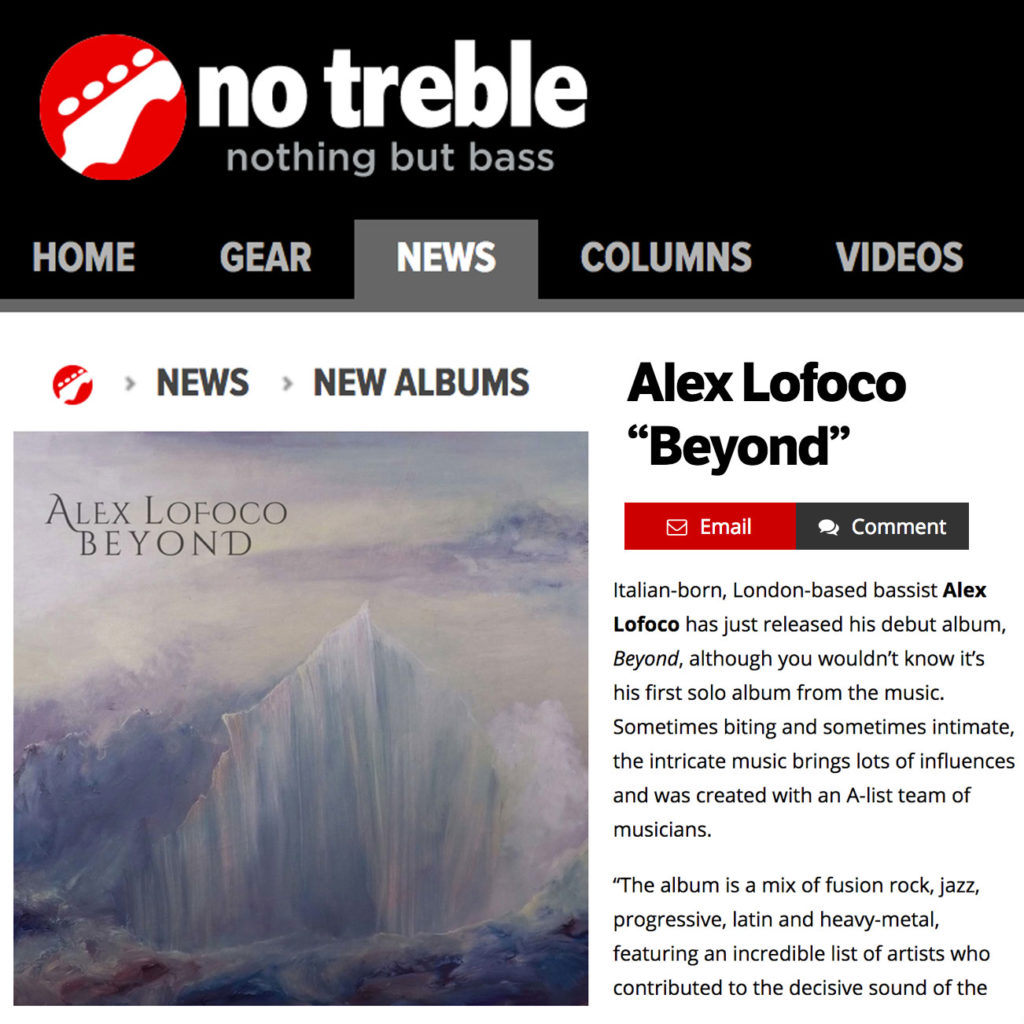 No Treble > New Albums – Beyond

Italian-born, London-based bassist Alex Lofoco has just released his debut album, Beyond, although you wouldn’t know it’s his first solo album from the music. Sometimes biting and sometimes intimate, the intricate music brings lots of influences and was created with an A-list team of musicians. 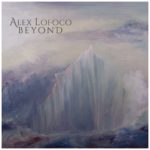