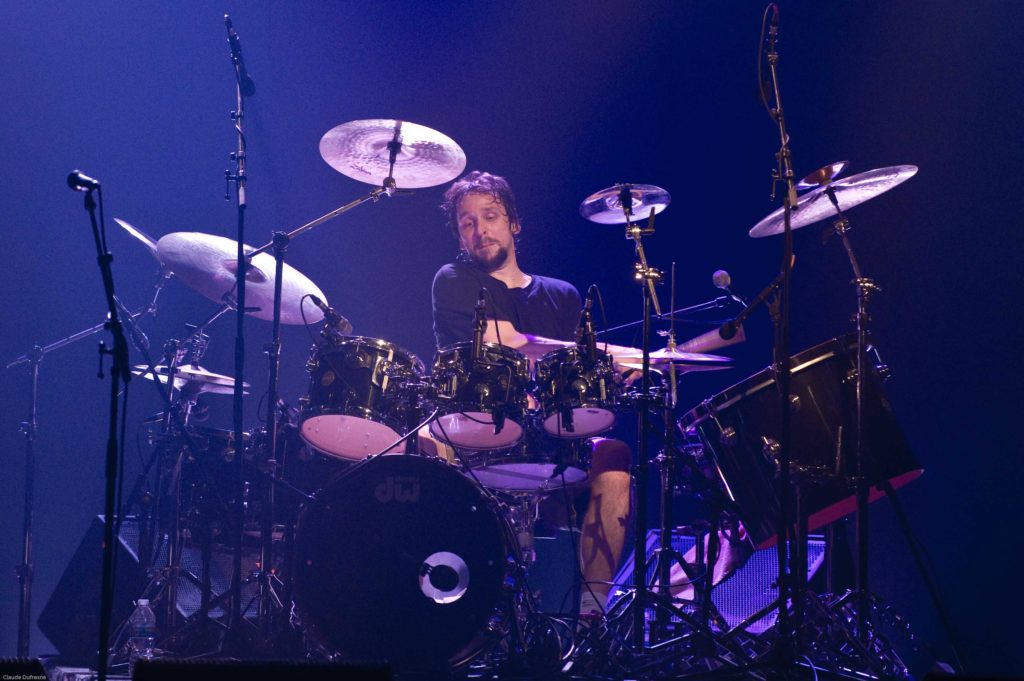 With great pleasure I introduce my rhythm partner who sat behind the drums recording all tracks of my upcoming debut album: Mr. Marco Minnemann. 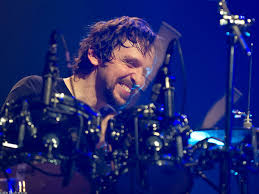 His work as an educational book author along with Rick Gratton brings out two books including the award-winning and in many magazines as #1 voted “Extreme Interdependence”. Also, one of his DVDs “Extreme Drumming” wins the polls and wins Marco a Telly Award.

Marco toured with metal band Kreator, Eddie Jobson of the band UK, Steven Wilson and with his own super trio The Aristocrats.